PRIVATE MEMORIAL SERVICE for the late

MR. TIKO KAVON BROWN  Age 44 years of Faith Avenue South, who died on Saturday, September 4th, 2021 will be held on Wednesday, September 29th at 11:00am. Officiating will be Reverend Ivan F. Butler, Jr.  Interment will be made in Lakeview Memorial Gardens and Mausoleums, John F. Kennedy Drive and Gladstone Road.

Strict protocols will be enforced due to the COVID-19 pandemic.  Social distancing and the wearing of masks must be worn.

Lovingly he will be remembered by all of his family including his Father: Amos Ferguson of Atlanta, Georgia

Viewing will be held at Clarke’s Funeral Home & Crematorium, East West Highway on Monday, September 27th from noon – 5pm, and on Tuesday, September 28th from 11:00am to 5:00pm. 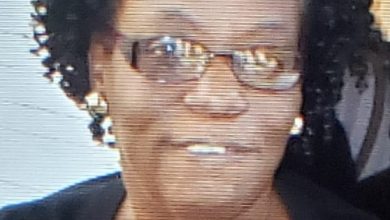 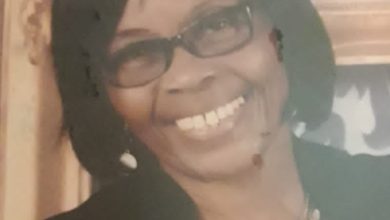 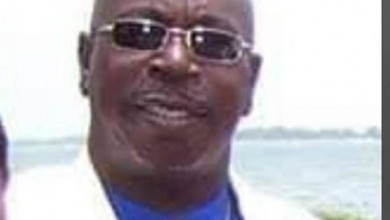 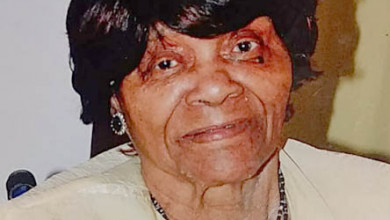