She was predeceased by her son: Prince Hepburn, Adopted Daughter: Alma Johnson

Viewing will be held in the “Serenity Suite” at Restview Memorial Mortuary and Crematorium Ltd., Robinson and Soldier Road on Friday from 10:00 a.m. to 6:00 p.m.

Marine testifies against another marine in murder case 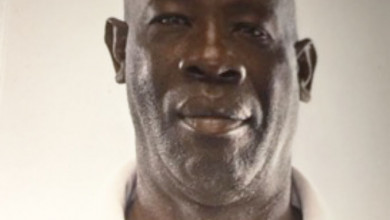 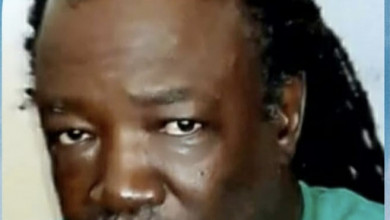 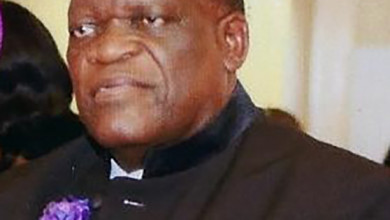