LIMA, Peru — On a number of occasions, the obligation of the National Sports Authority (NSA) to market government sporting facilities, and generate revenue has been emphasized in this space.

When the NSA was established under the 2007-2012 Free National Movement (FNM) Government, it was expected to be a prime sports enhancing entity. The NSA is empowered legally to positively, especially in a financial way, transform the sports landscape.

Sadly, it has turned into a financial sink hole for the taxpayers. Bahamasair is subsidized and so is the Broadcasting Corporation of The Bahamas. Well, both provide important elements of national service.

What service is the NSA providing?

The NSA is not doing the job it is legislated to do with government sporting facilities throughout the land. Most of them are in some state of deterioration.

The NSA is not generating revenue in a meaningful way.

What is the NSA doing at the moment? An executive in an acting capacity, Lester Cox, tried to right the NSA ship. Two successive sports ministers, Dr. Danny Johnson and Michael Pintard, tried valiantly to help the NSA focus on matters of priority, but to no avail.

The idea of an NSA is a great one. The concept is excellent. It must, though, be made to function as earmarked by the Sports Act.

Trinidad and Tobago (T&T) has the same idea and they are going full steam ahead.

A T&T team is pitching its “SPORTT” brand, yes two T’s for emphasis, at the Pan Games. The promoting group came to Lima armed with many brochures.

T&T’s Ministry of Sports and Youth Affairs has its subsidiary, the Sports Company of Trinidad and Tobago. The company has in place the essential Business Development Department, which is mandated to operate as follows:

“Create a self-sustainable and high-performing sporting industry within T&T. The department develops new and innovative ways to market SPORTT facilities and build relations with stakeholders. It also focuses heavily on sports tourism as this plays a major role in the economic development of sports. In addition, the department co-ordinates seminars and conferences for sports education; and facilitates discussions with corporate partners.”

The NSA is supposed to be that kind of a driving force for sports.

T&T has the right approach. We don’t. 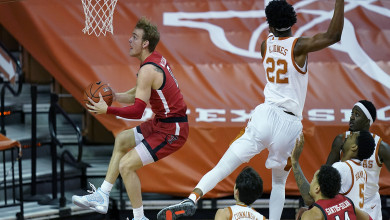 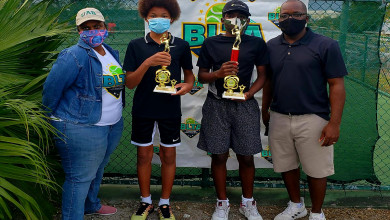 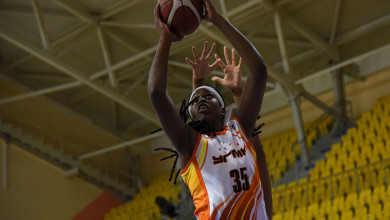