Finally, a horror movie that will make almost everybody happy.

Not happy in the fill you up with warm feelings and pleasant thoughts and laughter kind of happy. No, not that at all, as the new film “Smile” is as dark and creepy and grotesque as films in this genre come.

But happy as in this is an all-around decent scary movie. And it refreshingly avoids a lot of the nonsense that passes for “horror” today, which are for the most part essentially just slasher pics.

It’s not often at this time of year – with Halloween approaching – that we get anything other than just movies finding demented ways to violently kill off annoying folks under the age of 25 – the same people the films are trying to attract to the theaters (the age category, not necessarily just the annoying ones).

Well, “Smile” will still appeal to those who delight in this form of entertainment, and it’s got plenty of the jump scares that make folks in the multiplex leap out of their seats. But with a cast of primarily 30-and-over-somethings, “Smile” will also be enticing for those who don’t mind using a piece of their brain while being frightened, and who seek more than just observing a bunch of teeny-boppers making terrible decisions.

After witnessing a bizarre, traumatic incident involving a patient, Dr. Rose Cotter (Sosie Bacon) starts experiencing frightening occurrences that she can’t explain. As an overwhelming terror begins taking over her life, Rose must confront her troubling past in order to survive and escape her horrifying new reality.

Based on his short-film, “Laura Doesn’t Sleep”, Director Parker Finn uses unsettling music and lighting and a measured pace to craft something that has you feeling ill at ease from beginning to end.

That a good portion of the action takes place at an emergency psychiatric facility only adds to the sense of “madness” on the screen. But it also ironically highlights how people see individuals with mental health issues, often dismissing some of the challenges they’re facing.

The cast is good. Bacon may share a slight resemblance to Sarah Paulson (“The People v. O.J. Simpson”) – to my eyes at least. But she is actually the daughter of two other Hollywood heavyweights. With a name like Bacon, you know she has to be more than a couple degrees separated from Kevin; that’s her dad. And her mom is his wife Emmy Winner Kyra Sedgwick (“The Closer”).

Bacon is believable and sympathetic as the put-upon psychiatrist. You really feel for her as she unravels before our eyes. That’s quite a feat – to feel something for the people in a horror movie other than “oh wow, that must have hurt!”

“Smile” is dark and frightening; you might not want to watch alone, and you won’t leave the theater smiling. But you will be glad you watched it.

And it will make you happy you didn’t stay home and watch that other daily horror show – the news.

You also won’t be smiling much (or at all) after watching “Blonde” – recently released on Netflix.

It’s a look at the rise to fame and the epic demise of legendary and tragic actress Marilyn Munroe.

And it seems someone decided the film should mirror the rise and fall of Norma Jeane Mortenson (Monroe’s birth name) by starting off reasonably well, and then descending into a complete mess of a picture.

Perhaps some credit should be given for not attempting to be narrow in focus like some other recent biopics (ahem 2021’s “Respect” about Aretha Franklin) or to be completely off-the-rails like this year’s “Elvis”.

But “Blonde” still tries too hard, yet also not hard enough.

This might as well be branded as a horror, as it merely focuses on all of the extremely horrible things that happened to her. The film is parked over the darkest moments of her life for vast stretches.

And there’s plenty of torture. This seemingly never-ending film is a gloomy two hours and 46 minutes. You’ll likely have been to funerals less dour.

Then it goes back-and-forth between black and white and color at the various timelines. Why? Who knows? I tried to figure out the pattern, but no luck. One can only wonder how something like this gets approval to be released.

Cuban-Spanish Actress Ana de Armas (“Knives Out”) does her best, and for the most part, disguises her very heavy accent; she sounds reasonably like the blonde bombshell.

And a lot’s been made about that rare NC-17 rating. You’ll likely struggle to find out why it deserved that. But that’s the least of its problems.

“Blonde” was a wasted opportunity and a waste of talent and time. 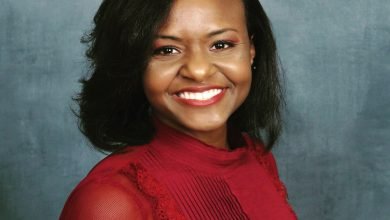 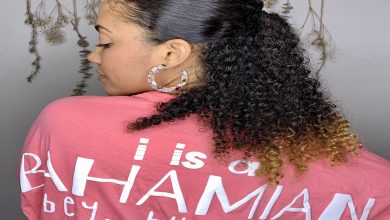 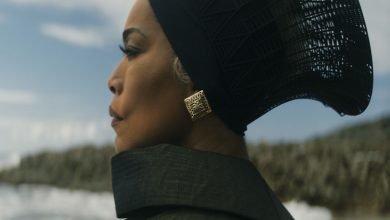