The Progressive Liberal Party (PLP) will have a draft resolution of a vote of no confidence in the prime minister completed early next week, PLP Leader   said yesterday.

“We are making progress,” Davis said.

“The first draft of the resolution will be circulated by early next week, not in the public domain [but] between ourselves.”

He added, “Once we complete the resolution, we’ve got to sit down and settle the final [draft] and we will then make the decision as to when we will send it to the speaker [of the House of Assembly] and or whether we will just wait and lay it on the House. We’re still discussing the process.”

Davis said it is likely the resolution will take precedence over other matters in the House of Assembly.

Asked what would happen if the vote fails, Davis said, “I’m not interested in a numerical outcome. I am interested to determine whether members of Parliament, what their position is on issues of morality [and] transparency and decide whether they are on the side of truth or on the side of lies and immortality.”

On July 26, Davis announced that the opposition’s parliamentary caucus intends to move a vote of no confidence in Prime Minister Dr. Hubert Minnis as a result of the government’s handling of a lease to rent space in Town Centre Mall for the General Post Office.

Three days later, Minnis dared Davis to move forward with the vote, noting that he welcomed it.

“I hope he will go through with it,” Minnis said.

“We look forward to it on October 2 when we resume Parliament. That will give him an opportunity to see how strong and together the FNM (Free National Movement) is.”

The House of Assembly passed a resolution last October approving the government leasing space at the mall for the post office.

It was a controversial move as Brent Symonette, who was at the time a Cabinet minister, is a part-owner of the mall.

The controversy was re-ignited following Symonette’s resignation from Cabinet at the end of June – which he has said is not connected to the issue.

After he resigned, Symonette revealed that the prime minister called him to inform him about the post office decision and said they discussed the terms of the lease.

Bodies of two women found on Eleuthera and New Providence 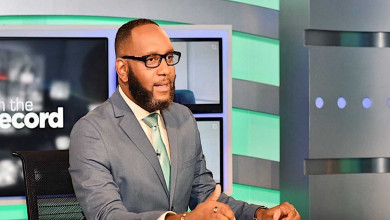 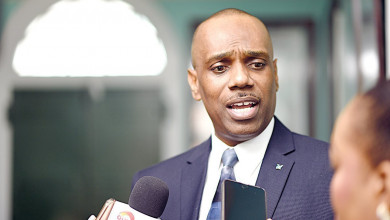