A resident of Kemp Road, Died at the Princess Margaret Hospital on Tuesday 29th November 2022

Predeceased by his 3 daughters: Linda, Willdan, and Rita Devine

Funeral arrangements are being finalized and funeral announcements will be announced at a later date. 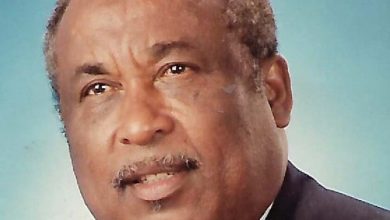 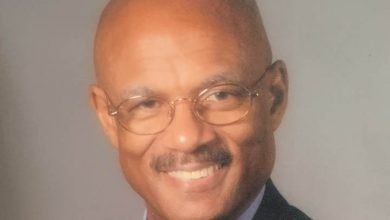 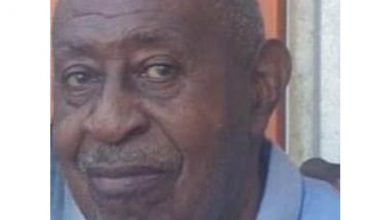 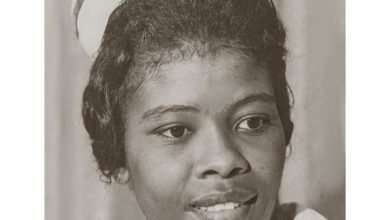