Bahamians can expect to pay more for critical prescription medication by spring, now that major pharmaceutical companies hiked prices at the start of 2021.

US-based research firm 3 Axis Advisors released data earlier this year showing that drugmakers including Pfizer Inc., Sanofi SA and GlaxoSmithKline Plc (GSK) planned to raise prices on more than 300 drugs in the United States on Jan. 1, according to a special Reuters report.

Stephon Flowers, the chief executive officer of Friendly Pharmacy and Progressive Pharmaceuticals – one of the largest local drug distributors – said while the impact on prescription drugs at local private pharmacies won’t be immediate, he can guarantee prices will increase by at least the second quarter of 2021.

“We do not get the same hike in prices at the same time. But there is a trickle down effect. Whenever you see a price move in the United States, there is also going to be a price move in The Bahamas to some extent. But it’s not at the same time. Although we have seen price increases and significant shortages since COVID-19 began, we have not had any immediate price increase since the start of the year,” he told Guardian Business.

“What I’ve seen as a trend is that a lot of product has gone out of stock and when it does return to the market, there is a price increase. So, the correlation is not direct between US pricing and Bahamian pricing, but there is a trend toward the same action. So, we might get it at the end of the first quarter or the beginning of the second quarter, because I think they do it based on shipments. But we will get price increases, I can guarantee that.”

Most drug companies, according to 3 Axis, increased their prices by less than ten percent. For example, Pfizer increased its rheumatoid arthritis treatment Xeljanz and cancer drugs Ibrance and Inlyta by 5 percent; while GSK raised prices on two vaccines – its shingles vaccine Shingrix and diphtheria, tetanus and pertussis vaccine Pediarix – by 7 percent and 8.6 percent respectively, according to Reuters.

It should be noted that the cost of prescription medication obtained by the government and distributed through its healthcare facilities is secured at a locked-in price and is not expected to change, according to an official who responded to Guardian Business inquiries.

As for The Bahamas’ access to medications, which are in high demand, despite the price increases and shortages due to COVID-19, Flowers said there is no concern within the pharmaceutical sector.

“The other COVID-19 treatment medications that are used are in the country. We do have a number of them in stock. They are certainly more pricey than they normally would be. Things like dexamethasone, a corticosteroid used in a wide range of conditions for its anti-inflammatory and immunosuppressant effects, have increased in price significantly,” he said.

“Some of them are not as readily available, I guess it’s a supply and demand kind of a thing. And some of them have remained steady. But the supply of the treatment medication seems to be OK for now.” 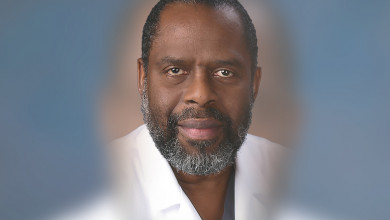 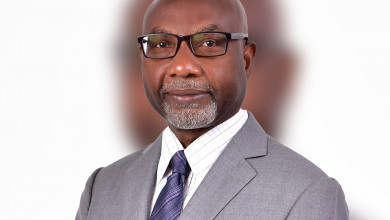 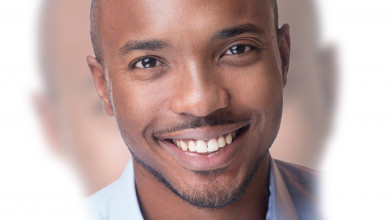 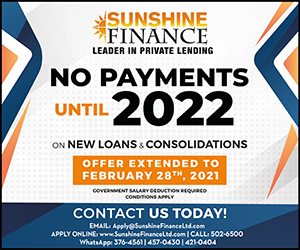