Prime Minister Dr. Hubert Minnis said the government has not scrapped plans to build a state of the art hospital on Grand Bahama.

During a press conference on Thursday, Minnis was asked why plans were scrapped to build a new hospital on Grand Bahama.

“Plans have not been scrapped,” Minnis replied.

“As you know, a new hospital would take at least three years to build, and things must happen within that three years; so, it is essential that we renovate and continue to utilize the services of the Rand hospital until we can build a new hospital, and that carries a significant cost now.

“But, the immediate needs right now is for Grand Bahama to have a functional hospital, and to be functional you must repair and service what you have now.”

A report by Build Health International (BHI), which was completed two months after the storm, noted that 80 percent of the hospital was inundated with flood damage.

It also notes that rust and mold started to develop in areas affected by flooding.

Demolition at the hospital began in November.

That same month, Carnival Corporation & plc signed a memorandum of understanding (MOU) with the Ministry of Health to fund flood damage repairs and basic restoration efforts at the Rand.

It will likely take at least two years to reconstruct the Rand and cost roughly $20 million to repair the hospital.

Before he resigned as minister of health, Dr. Duane Sands said he wanted to make a new hospital for Freeport happen within the next two and a half years.

A petition calling on Minnis to build “a state-of-the-art hospital” on Grand Bahama was recently started.

The petition garnered more than 38,000 signatures. 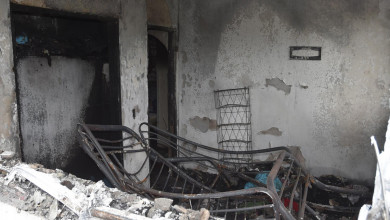 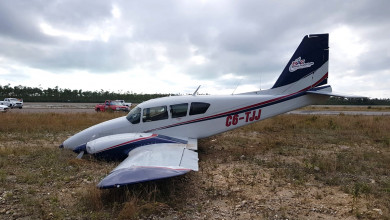