An issue first highlighted by health authorities last month — that of an over-capacity morgue at Princess Margaret Hospital (PMH) — has gotten worse in recent weeks, according to Managing Director of the Public Hospitals Authority (PHA) Catherine Weech.

The PHA said on September 17 that the morgue at PMH had “an excess of over 150 bodies in storage — beyond its maximum capacity of 66 bodies”.

Yesterday, the PHA reported there are now 233 bodies at the morgue.

“It’s an ongoing crisis for us and I don’t think it’s going to get better in the short-term,” Weech told National Review.

“I think we’re going to see, it’s going to get worse as people die and families are unable to take care of funeral arrangements in a timely manner; those bodies are going to be with us and we will continue to be stretched to capacity.

“We are going to constantly have to look at alternatives to be able to ensure that we are able to safely accommodate those bodies. We are in the process of trying to work on some of our options in terms of moving out the long-stay bodies that are in there, but even with that it takes time because it must go through the legal process; so, as with everything else, I think what we are seeing right now is a COVID-19 crisis that is stretching all of our social resources in this country and the morgue is just feeling the effects of it.”

Vaughn Jones, of Vaughn O. Jones Memorial Centre, told National Review yesterday that while the funeral industry is marking an increase in deaths, many families are just not in a position right now to pay for burials.

“In the midst of all of this pandemic and COVID, families are finding it rather difficult to facilitate these funerals,” he said.

“People who are associated with our industry are finding it difficult too; the printers, their thing has cut down tremendously, so their income has been impacted; persons who promote limousine services, they have been affected,” he said.

“My primary concern is about the health of people. I’m not concerned about the business part of it.”

Jones was not speaking directly about the situation at the PMH morgue, but was responding to a question we put to him on whether he had noticed an increase in the number of deaths over the course of months in 2020.

Weech, who was not speaking about any funeral home in particular, spoke again about some funeral home officials failing to collect bodies even after families have made arrangements.

“The funeral homes, I don’t think ever developed to the point where they built in their own storage capacity, and so it was also a convenient thing where ‘just keep [the bodies] at the hospital and then when we’re ready we will go and collect [them]’,” she said.

At a press conference last month, Minister of Health Renward Wells threatened that storage fees would be charged to funeral homes that do not collect bodies even after families have arranged for them to do so.

Asked yesterday whether any fees have been charged as yet, Weech said, “The storage fees have always been there, but we have not in earnest started it, but we are in the process of working out the details to officially inform the morticians about it. That has not gone as quickly as we wanted it to, but we want to be able to make sure that there is widespread collaboration and notification to everyone…”

She said health officials require the cooperation of everyone to address the crisis — morticians and families of the deceased.

“It’s a matter of choice to want to have a grand, big funeral, but the reality is PMH cannot be your storage site and so, to that extent we need to continue to urge the public to do what is possible to ensure that those timely burials do take place and you could always have the more appropriate ceremony if you want to, but right now, the public system cannot contain it.”

The current emergency order mandates that funerals on New Providence can only take place at the graveside with no more than 10 people, not excluding the officiant and mortuary workers.

Weech said the risk in holding more bodies than the morgue can comfortably accommodate is that bodies could get compromised.

Asked how the excess bodies are being accommodated, she said, “There is in-house storage and external storage, but the external storage is very small, never intended to house the numbers that we currently have, so we end up having to do what most other countries are doing, and so they are placed in body bags and we have to appropriately align them in those coolers to be able to accommodate them.

“What ends up happening when you store more bodies than the freezer capacity is able to accommodate, whereas it may have a capacity for 100 and you end up putting 150, you have just effectively reduced the ability of that freezer to be able to do its job and hence you end up with that issue of bodies breaking down sooner than we would like. That’s the reality and that’s the thing the public needs to know.”

The PHA said in its statement last month that in the event bodies are not removed in a timely manner, it would seek the required legal authority to remove the remains.

But Weech noted yesterday that PMH is doing all it can to accommodate demand for the hospital’s services, including the morgue.

“We’re a public hospital that’s responsible for providing healthcare to the Bahamian people,” she said.

“When we are stretched to capacity or over capacity, we still have to make space.” 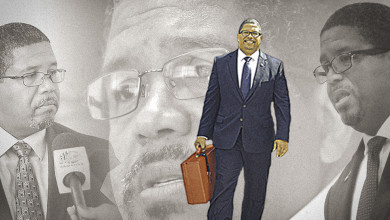 A case for resignation 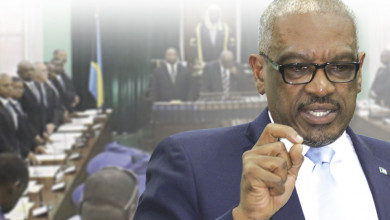 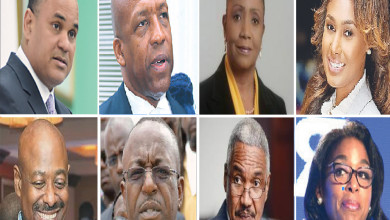 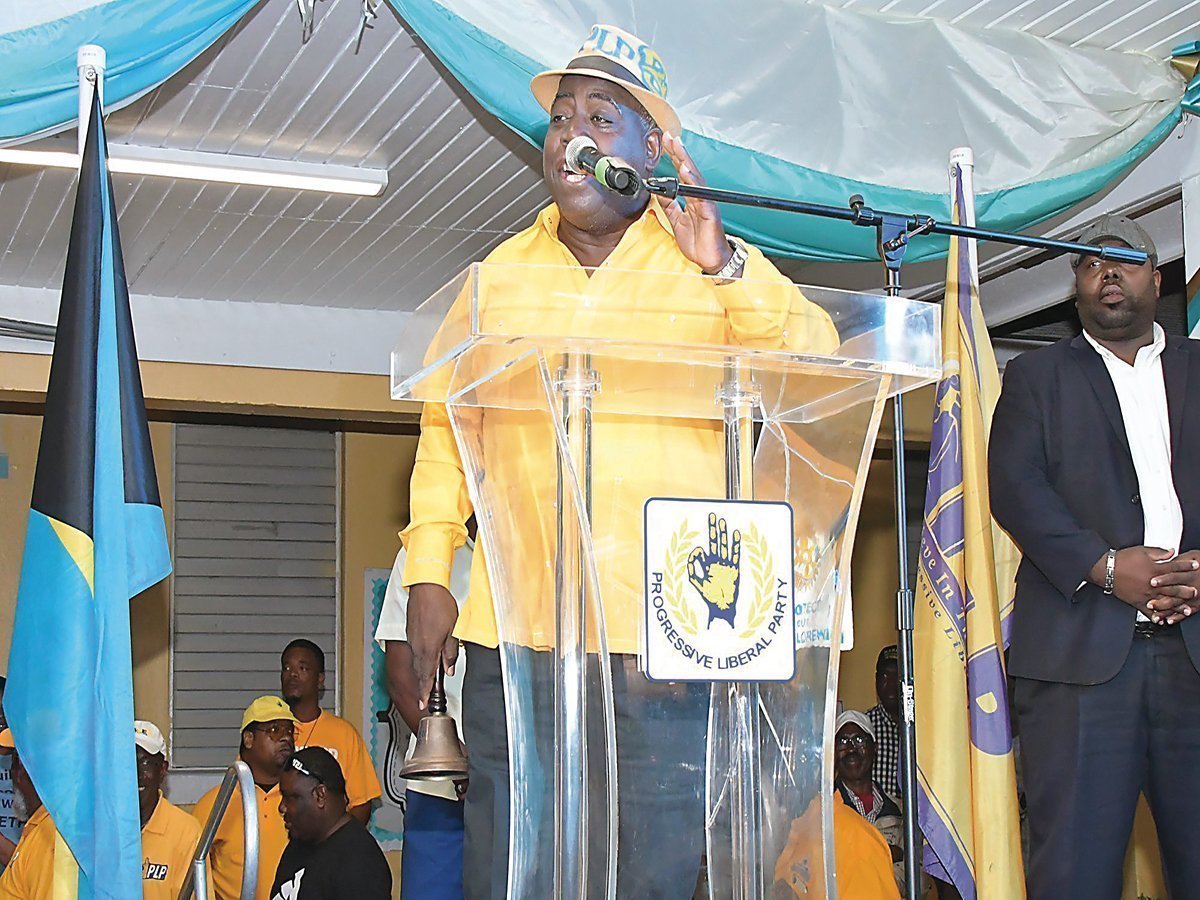