The Ministry of Finance’s first public debt statistical bulletin is due by the end of this quarter as mandated by the Public Debt Management Act, 2021 (PDM), Acting Financial Secretary Marlon Johnson told Guardian Business yesterday.

The publishing of the public debt statistical bulletin was included in the PDM and calls for the report to be published no later than 30 calendar days after the end of each quarter of the fiscal year.

Johnson said the report should be available before the end of October.

The conversation on public sector debt, especially borrowing costs, has been a bone of contention since the government borrowed more than $1.3 billion as a direct result of the economic effects of Hurricane Dorian, coupled with the devastating economic shock caused by the COVID-19 pandemic.

The breakdown of the country’s public debt is typically an esoteric revelation, but government has sought to create economic reports that can be easily read by most Bahamians.

The report explained that last fiscal year, the government borrowed $956.8 million in Bahamian currency and $401 million in foreign currency.

The Public Debt Management Act is described as legislation to “consolidate the law relating to the management and control of public debt in The Bahamas and to provide for governance aspects, high level policy objectives and institutional arrangements for the prudent management of the government’s debt, the giving of guarantees and granting of loans, and to provide for matters connected therewith or ancillary thereto”. 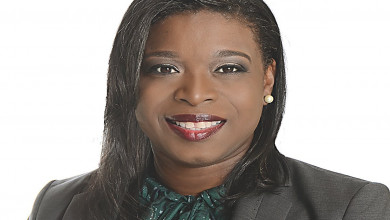 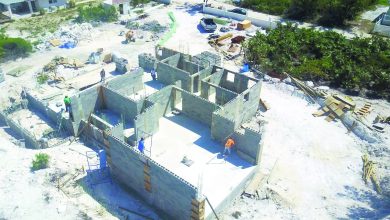 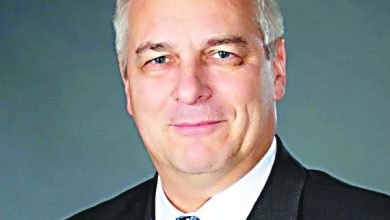 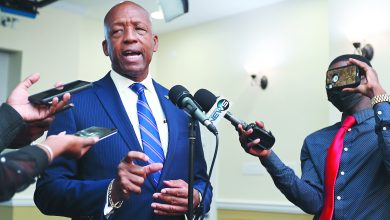