For two decades, Ricardo Miller was known as a children’s ministry influencer and, now, he is serving the body of Christ as a life management coach and said it feels great to tap into the new him that is allowing him to see an easy 24 years in front of him helping people to bring about more balance to their everyday walk as believers.

Miller said there comes a time in a person’s life when they need to stop and evaluate what it is they are actually doing. And that in the past, they might have had tremendous success, but find themselves simply going through the motions.

“Ministry is no longer a tremendous delight to you, but you continue to do it because you feel ‘called’ to it. There are seasons in ministry where there’s a shift that needs to take place and a lot of people don’t know how to use the precious words of Jesus: ‘Father, if you are willing, take this cup from me; yet not my will, but yours be done.’” – Luke 22:42

Looking back, Miller said a few years ago, he can recall asking God what was it that He wanted him to do next and, if possible, take the cup from him. Miller said he asked not for his will to be done, but the Lord’s will be done.

“It was during this time, I realized God was doing something in me that was about to change everything I had been doing for more than 24 years.”

Miller said he came to the realization that it was time to reinvent himself.

“God wasn’t taking the cup away from me. He was simply preparing me for a new season where the cup would not feel as challenging because I would be doing something I was more ‘graced for’ in a new season.

Miller said he has come to accept the fact that most people don’t believe in the concept of reinventing themselves when it comes to ministry. At the same token, he said reinvention can sound exciting to those who still know that they have something to offer, but don’t know how to change what they’ve been doing for years.

tremendously blessed to have spent more than two decades as an international children’s ministry influencer and, now, I’m serving the body of Christ as a life management coach. It feels great to tap into a ‘new me’ that is allowing me to see an easy 24 years in front of me helping people to bring about more balance to their everyday walk as believers.”

Miller said it can take a lot of work for people to change who they are, how they think of themselves, and how others perceive them. But he said reinventing can be truly empowering.

“Having done that [reinvention] at the age of 46, I feel incredible now serving believers everywhere with my new mission.”

People looking to reinvent themselves, Miller said, need to define their core values, write down their new vision, ask themselves what has to change, ask themselves whether they are preparing their replacement, practice self-reflection, be honest with themselves, and get the help of a mentor or coach who has done it before.

“The Bible teaches us in Ecclesiastes that, ‘There’s a time and a season for everything.’ If we’re going to progressively carry the gospel into the next season, we must equally prepare ourselves to make the necessary changes to be relevant and to properly respond to the signs of the times. There are so many individuals doing ministry that are not experiencing the level of success they desire, but they are afraid to change themselves because they are too familiar and too comfortable in doing what they’ve always done.”

Miller said just because a person has done something for a long time doesn’t mean they need to keep doing it forever.

“It is super important that we learn to shift and move with God’s timing. I believe that reinventing yourself in ministry must become a more commonly accepted behavior if we’re going to go from one season of success into another season of success – all for the glory of God.”

Miller said every man Jesus called to be his disciple was an established businessman who had worked in his field for many years, but when Jesus called them to follow him, they left their chosen occupation immediately for something totally new and different.

“In Matthew chapter 4, Jesus told the fishermen, ‘Follow me and I will make you fishers of men.’ Maybe you haven’t thought about changing. The question is, have you asked God if there was something else he wanted you to do? In your quiet time of self-reflection, are you listening for his voice to see if he’s telling you, ‘Follow me?’ Trust me, if he is calling you to transition into a new life, or a new career, he can teach you what you need to know and even put you on the right path to meet those who can help you succeed.”

Miller said those seeking to reinvent themselves must remember that it is super important that they be prayerful about what season of ministry they’re in.

“Oftentimes, we just think about the term retirement, but I don’t think we have to retire sometimes. We simply need to transition and pass the baton on to those who are called to carry on what we have begun, and go to the new thing that God is calling us to do – reinventing yourself.”

God has a plan 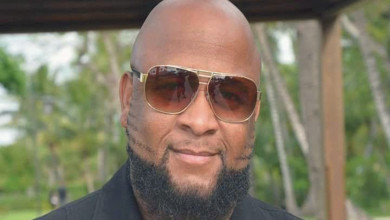 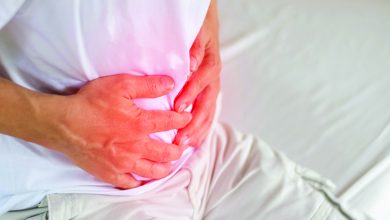 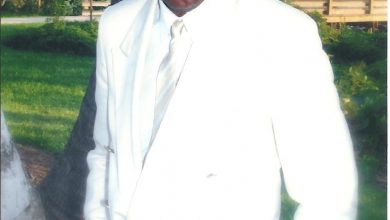 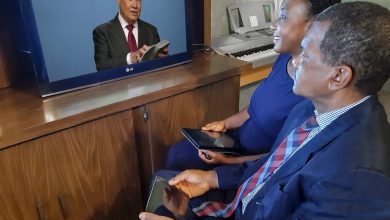