Progressive Liberal Party (PLP) Leader Philip Brave Davis yesterday clarified that the review of value-added tax (VAT) he would undertake if elected to office would be to determine whether the consumer tax could be lowered from the current 12 percent.

Davis said last week that tax reform is on his party’s agenda should it form the next government. He said he would cause a review to determine if VAT is still appropriate for The Bahamas given the current state of the economy, a position that was criticized by Minister of State for Finance Kwasi Thompson as being politically motivated.

“That will be determined from the outcome of that review, but it would be our intent to see how we can alleviate some of the burdens on the Bahamian people and consequent to that is looking at it to see whether it can be lowered,” Davis said when asked what his motivation behind a tax review was.

“But our ultimate goal is to see how we can alleviate the burden that now exists upon the Bahamian people.”

After concluding a study and producing a white paper on tax reform in 2014, the Christie administration implemented VAT at 7.5 percent in 2015. In 2019, the Minnis administration increased the rate to 12 percent.

The study suggested VAT be implemented at a rate of 15 percent, which would include the removal of customs duty, however, the Christie administration settled on the lesser 7.5 percent rate.

“First of all, when it was suggested at 15 percent, we did a complete analysis of what I call the fundamentals of our economy and we recognized that revenues can be had otherwise than going to 15 percent,” said Davis. “Hence, we struck where we could arrive at 7.5 percent after talking to stakeholders in the business community, chamber of commerce and all stakeholders, where we arrived at this compromise of 7.5 percent, which we felt would have been adequate.”

He continued, “We felt that the VAT regime was the appropriate regime for the tax structure. We understood what that would have meant for the ordinary Bahamian, so what we did in collaboration with that VAT is we increased the minimum wage to assist those at that level. We also reduced import duty on a number of items so as to ensure that the rate of that new tax would be cushioned by those initiatives for the ordinary Bahamian.

The government announced last year that as a part of its Hurricane Dorian and COVID-19 economic recovery plan, it would implement a tax reform committee charged with reviewing the current regime to grow revenue.

Economic and financial experts have suggested government implement corporate and/or personal income taxes as a part of reforming the tax regime.

Davis didn’t commit an administration led by him to introducing such changes, only saying that those who earn more should pay more taxes.

“Again, that would be a part of our review exercise. The time has come for us to review our whole tax structure, to ensure that those who earn more pay more and those who are in need are assisted through a tax regime that is compassionate to and sensitive to those who are in need,” he said.

God will keep you safe 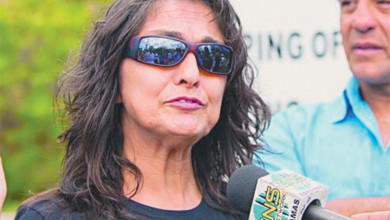 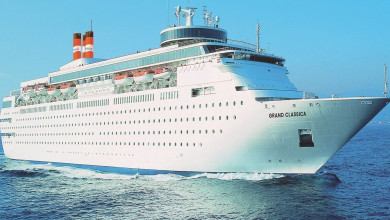