Recently, The Bahamas has seen a resurgence in the sport of baseball in the vast number of talented prospects signing professional contracts with Major League Baseball (MLB) organizations. This past season, one of those talented athletes, Bahamian Jasrado “Jazz” Chisholm, was called up to the Miami Marlins’ active roster in the majors. He is the seventh Bahamian to play in Major League Baseball. The sixth Bahamian to do so, San Francisco Giants first base coach Antoan Richardson, is excited with the direction that Bahamian baseball is headed in.

Richardson said he is happy for Chisholm, who was listed as a Top 100 MLB prospect coming into this season.

“Just talking about it gives me goosebumps. I am proud of him and his journey, to be able to get to the big leagues. It is a difficult accomplishment to happen because the percentage of making it there is very slim. He is going to do very well and be a good representative of The Bahamas. He will carry on the legacy of the baseball community in The Bahamas. I am proud and happy for him and his family for what is happening and what will happen for a long time. I am thrilled he got that opportunity,” Richardson said.

Left-handed batter Chisholm had his share of struggles at the plate in 22 games for the Marlins, averaging .161 and mired in a 0-for-19 slump at one point. He had two home runs and picked up three runs batted in (RBIs). He also showed his speed and base-running skills with two stolen bases and a triple. Chisholm played both shortstop and second base but spends more time at second. On the defensive side, he was brilliant, only posting one error. He had 18 putouts at second base and seven at shortstop. Chisholm was a part of 13 double plays on the season – 10 at second base and three at shortstop. In addition, the Bahamian infielder started 17 of his 22 games.

Kristian Robinson, a top prospect in the Arizona Diamondbacks’ organization, is another Bahamian who is held in high regard. He was also on the MLB Top 100 list that came out in August. The Bahamas was one of eight countries with at least one prospect on the list, and had the fourth most players on the list.

Back in July, Richardson knelt during the playing of the United States’ anthem before a preseason game against Oakland Athletics. He said that the social injustice that became rampant in the United States is something that he always prays for. His great-grandmother, Bertha Isaacs, was a part of the women’s suffrage movement in The Bahamas. Richardson said he thought about her during this time and brought awareness as to what is happening, so that it can be better for future Bahamians.

“The reality of it is that a lot of people are hurting, and a lot of people are going through a lot of things,” Richardson said. “I think about my mother, my grandmother, my great-grandmother and all the people in my family and the things they stood for. I also think about future Bahamians who are going to come to America and do a lot of things. I just think that with the platform, it was just something I wanted to do in support of The Bahamas’ community and knowing that if we can find some way of bringing awareness to what is happening, to make it better for future Bahamians who are going to come over here, and people in general. I want to be a part of that positive change. It was important to support that cause.”

Whenever the Andre Rodgers National Baseball Stadium is finished, The Bahamas is expected to garner a lot of attention from the international community, which could put more focus on Bahamian talent. There are over 20 Bahamian baseball players in the minor league system in the United States, and much more in American high schools, colleges and universities playing baseball.

The Bahamas to participate in ISF online chess competition

Facebook to remit VAT to The Bahamas on ads 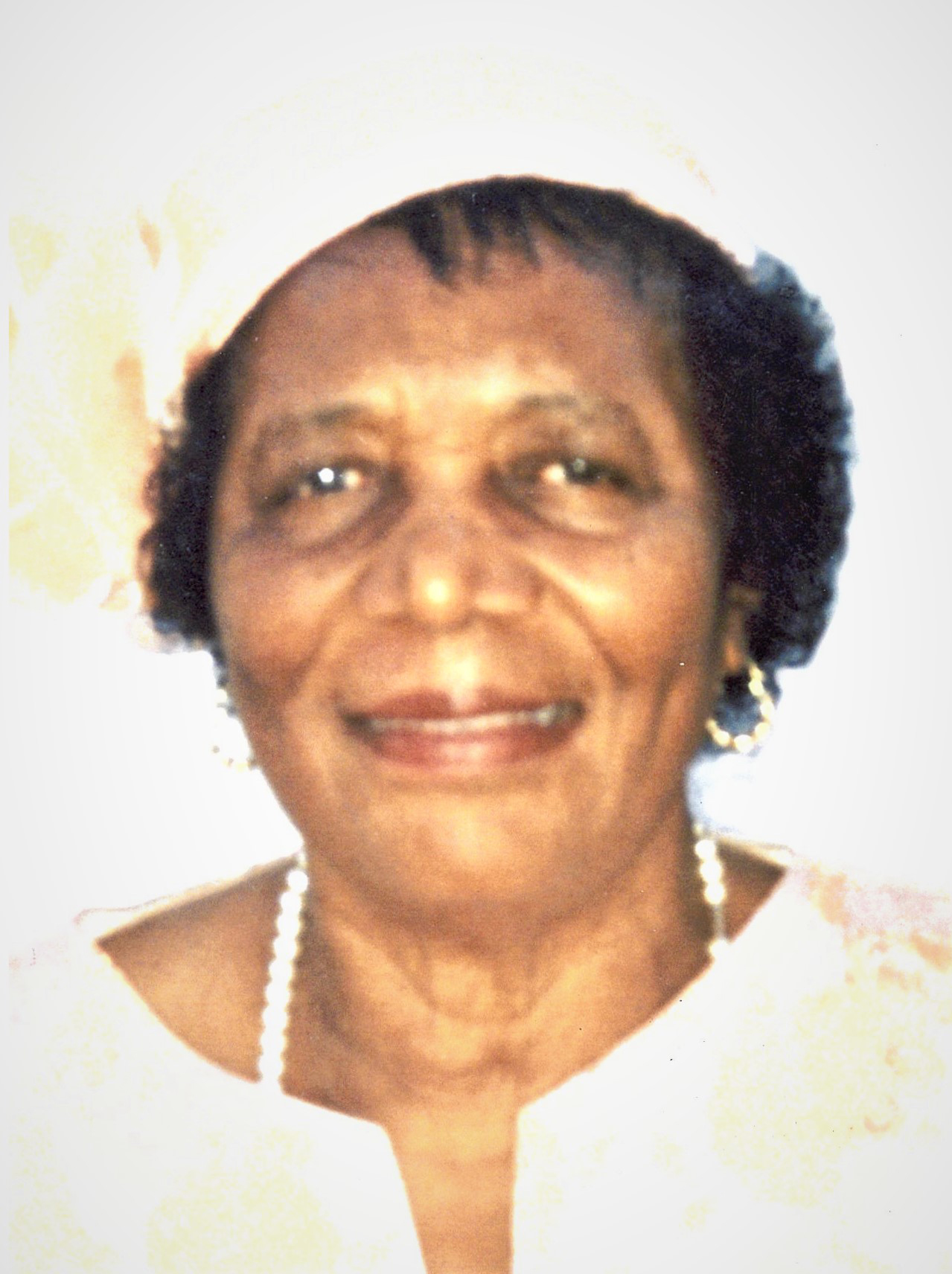