Don Greenslade, 60, a resident of Yellow Elder Gardens, said he lives in a house with no utilities.

“I have a little cleaning company that I run,” said Greenslade, while sitting under a dilly tree in Bain Town yesterday afternoon.

“Right now, I’m only doing two days. I’m only cleaning two days. I wish I could extend that to five days because it’s not enough. I’m trying to turn my light and my water on. I can’t even bring my daughters to live with me.”

Greenslade is one of many Bahamians struggling amid inflation. Gasoline is now priced above $6 per gallon and the costs of food and other items have risen noticeably.

Greenslade said it is especially hard to make it while trying to provide for his two daughters — ages 11 and 15 — who live with their mother.

He said he tries to stretch the little money he makes between him and his daughters, so “they could at least have something”.

“It’s difficult to provide,” he said as he held his head in his hands.

“The government needs to give people more money. Everything [is] going up but the paycheck ain’t going up. It’s difficult for the poor people, especially people in ghetto communities like this.”

Greenslade said it feels like his financial situation worsens daily.

The worsening financial situation was something that Jouitte Haly, 62, a resident of Augusta Street, can relate to.

“When you go to the food store and you have $100 to spend, you’re only coming out with a little bit of stuff. I’m feeling it a lot.”

Haly said he has been unemployed since December 24, 2021.

He said his wife is the only person working in the house.

“If I can get my unemployment benefits, it would help me out a lot. I applied for that in December. I don’t know what’s taking so long.”

Asked about their biggest challenge, he said, “It’s paying the bills. You have the cable bill, the light bill; they’re just piling up.”

In March, the Central Bank of The Bahamas revealed that domestic consumer price inflation rose to 2.3 percent in the last quarter of 2021, a stark increase compared to the 0.2 percent registered during the same period in 2020.

Gas prices have increased more than $1 since the start of the year.

The government has maintained that its decision to reduce value-added tax (VAT) from 12 to 10 percent has alleviated some of the burden being felt across the country, notwithstanding its decision to place VAT on previously zero-rated breadbasket items.

However, Mark Johnson, 60, a widower, who has been unemployed for two years, said the government should consider removing the tax from breadbasket items.

“A dozen eggs is $6 and I won’t talk about the other things,” Johnson said. “Everything is just too expensive in the shops.”

He said he tries to make extra money by doing welding and other jobs.

Johnson added that he mostly depends on God to help him cope.

“He helps my mind,” Johnson said.

“He helps to see the things that I’m facing. I never expected it, but it must be a plan of God.”

He said his situation has forced him to “go back to basics”. 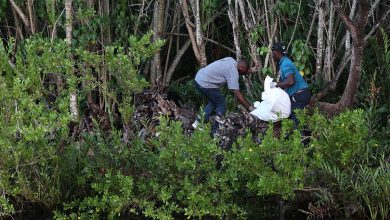 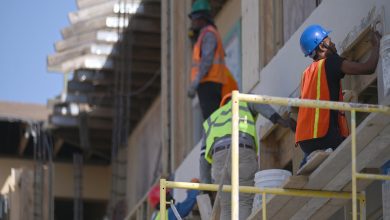 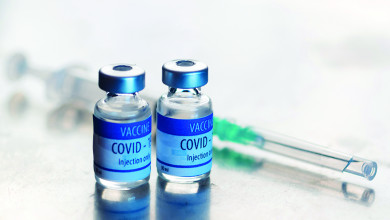