Numerous other relatives and friends. 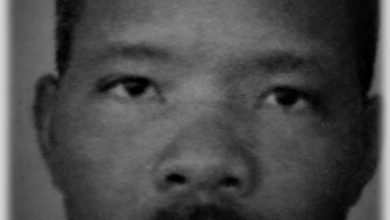 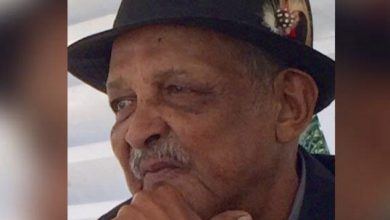 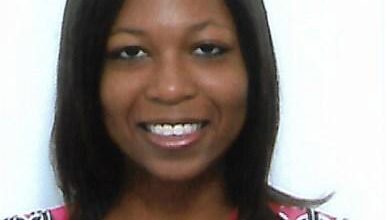 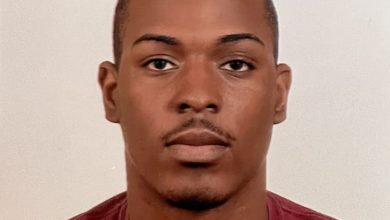