After parliamentarians voted to extend the country’s state of emergency and the accompanying emergency order, former Minister of Health Dr. Duane Sands said the status quo of restrictions cannot last forever, warning that people will find ways, if they already haven’t, to circumvent restrictions.

The state of emergency was extended last week to January 31. Sands was not present for the debate or vote on the extension.

But he suggested that the current crop of restrictions are “counterproductive”.

“We are now 11 months into what we now know to be a pandemic, and so, this is the new normal,” he said in a recent interview.

“This is not a peculiarity and an aberration, it is a new normal. And so, what we ought to be doing is adjusting the way we live in order to optimize or maximize returns, so that the economy can thrive again safely, so that children can be educated again safely, so that we can feed ourselves safely.

“But, you know, these measures suggest that this is a transient stop-gap phenomenon, which can start, stop, start, stop at any moment.

“So, perhaps a different, more effective way, might be to incorporate this into a culture. The culture of how we live. So, that’s from young children to octogenarians can get it, that this is how we’re going to interact.

“It certainly cannot be that indefinitely we are only going to have 10 people at a funeral or not allow people to share in weddings or the wonderful events, because these types of things define who we are as human beings. You can only be separated from other human beings for a season. It can’t last forever. Otherwise, people will find ways to go around the emergency orders, so that would be counterproductive.”

When asked if he thinks the country has already gotten to the point where the restrictions are counterproductive, Sands said, “If we haven’t gotten there, we’re certainly getting there.”

When he led off debate on extending the state of emergency last week, Prime Minister Dr. Hubert Minnis said he was only seeking to extend the measures to “allow us to have the legal authority to act in case we need to use certain measures”.

“This does not mean that all of these measures are being used at a given time,” he said.

A state of emergency has existed in The Bahamas since March, days after the first COVID-19 case was confirmed in the country.

Governor General C.A. Smith declared a third state of emergency in The Bahamas Tuesday night, giving the competent authority the ability to have up to another six months of emergency powers.

Minnis also credited the measures implemented thus far with putting The Bahamas in a position that he claimed is better than that of many other countries.

Indeed, the number of daily confirmed new COVID-19 cases has decreased in the last few weeks. Over the weekend, health officials reported seven new cases on Friday and 14 new cases on Saturday, a significant decease from the 80 to 100 daily new cases.

But Sands urged the government to be “cautious” of patting itself on the back.

“If the government feels as if the interventions have been positive and responsible for the change, I would be very cautious because if it then goes up, then what does that mean,” Sands questioned.

After the country’s borders were reopened for international travel back in July, which saw an explosion of cases, several government ministers said it was due to Bahamians traveling back and forth to the US and failing to adhere to social distancing protocols.

“I think we’re all grateful for a reduction in the number of cases from the highs of a hundred-plus cases a day to the level that they’re at now,” Sands said.

“Only time will tell. Certainly, if we look at what’s happening elsewhere, including the country from where we get the greatest number of our tourists, indeed there has been an explosion in COVID cases, COVID admissions, COVID deaths.

“So, while we have definitely seen an improvement and I have no problem giving credit to everybody who has been working very hard, not just the MOH, but all of the people of the Commonwealth of The Bahamas who have contributed to this decline and I think the people who deserve the most credit are the people of the country.” 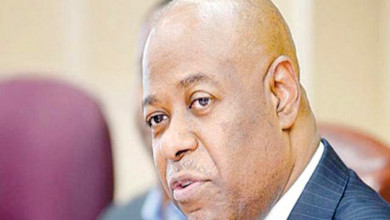 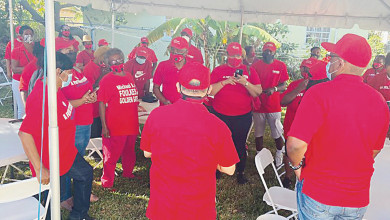 FNM and PLP on defensive over weekend gatherings 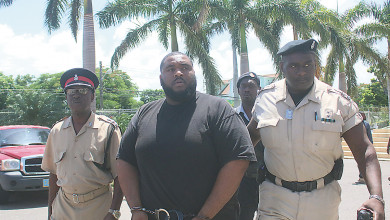