During her teenage years, Alisha Woodside’s lupus flares included a lot of joint pain and stiffness. Now a young adult, this 24-year-old lupus fighter said a lot of her issues have become “internal and mental”. She frequently has “great days”, despite her blood tests always being questionable. She said people that do not know her probably wouldn’t be able to guess she has a chronic illness. Woodside has some vasculitis (inflammation of the blood vessels) but that has been under control.

She has also seen her flares change since her youthful days, which have resulted in four major hospitalizations since 2013.

“It’s like I’m either super good on the outside, or have to go to the hospital – no in between,” said Woodside, a doctor of occupational therapy candidate at Wingate University, Wingate, North Carolina. “Because I had so many hospitalizations, I kind of know what to look out for if I am about to head in that direction. The doctors are good with listening to me when I tell them I feel something is coming and they accommodate accordingly.”

Woodside, who was diagnosed with lupus at age 11, as a teenager, took the time to educate her friends about the disease and still does today, but she said, minimally.

“I really don’t interact with a lot of people outside of school and most of them have a good understanding. Sometimes, I have to do a lot of self-advocating for my needs – whether that be additional rest breaks or a modified activity. I have been managing with keeping up with my appointments and always asking for accommodations when I need it. I do not let people stress me out because that always ends with me in the hospital.”

Lupus is a chronic inflammatory disease that occurs when the body’s immune system attacks its own tissues and organs. It’s a disease that can be difficult to diagnose because its signs and symptoms often mimic those of other ailments. The most distinctive sign of lupus is the facial rash that resembles the wings of a butterfly unfolding across both cheeks. Some people are born with a tendency toward developing lupus, which may be triggered by infections, certain drugs or even sunlight. While there’s no cure for lupus, treatments can help control symptoms.

Before her diagnosis, Woodside always complained about joint pains and always had unexplained bruises on her body, and fell victim to the difficulty in diagnosing the disease. She was diagnosed with sickle cell. Her parents, Allison and Etwood Woodside, persisted in trying to get help for their daughter and took her to another doctor who, upon learning that there was a history of lupus in Woodside’s paternal lineage (her father’s aunt had lupus), tested her for lupus. But by the time the parents got their daughter to that doctor, the pains were so severe, she could not walk or talk and was in a wheelchair. She was diagnosed with lupus.

In an earlier interview with The Nassau Guardian, Woodside expressed happiness in being diagnosed with lupus as a teenager, because she said it allowed her to show people that she can live a normal life. Today, she answers this question in the affirmative and negative.

“I think the fact that I lived a ‘normal’ life was because I was young and didn’t really have ‘big girl’ responsibilities. Don’t get me wrong, I have accomplished a lot despite my health condition. There is just so many extra layers and things that I have to take into consideration when I plan things. For example, sometimes it can be difficult for me to socialize with others because most people my age hang out way past my bedtime – so, I miss out a lot on those. Stuff like that also impacts you mentally because you want to, but your energy isn’t there.”

Her treatment regimen also continues to change to continually find what works for her including taking chemo (Cytoxan). Once COVID started, she began at-home infusions as the doctors did what they could to try to keep her out of the hospital as much as possible. Her infusion treatment is currently only once a month. She orally takes three pills daily.

As for whether lupus factored into what she decided to pursue at the tertiary level, she said it did not.

“My brother has autism, which made me want to look into [occupational therapy]. At first, I wanted to work in pediatrics but, once my lupus got worse, I realized that children would be a little too much. I do, however, want to eventually transition to academia and become a professor.”

During the awareness month, she said educating people about the impact lupus can have on a person and their sphere of influence, is paramount.

Woodside was also a part of a study for a cure in the United States as a teenager, when her wish was that a cure could be found for lupus, but she does not know the results of that study. She has tried to Google it to see how it turned out, but said she never found it.

No two cases of lupus are exactly alike. Signs and symptoms may come on suddenly or develop slowly. They may be mild or severe and may be temporary or permanent. Most people with lupus have mild disease, characterized by episodes called flares, when signs and symptoms get worse for a while, then improve or even disappear completely for a time.

During the month of May, people around the world raise awareness for lupus. Nassau-based support group, Lupus 242, is leading the way with events planned to educate locals about the debilitating disease affecting many people living in The Bahamas.

An estimated 5.5 million persons globally live with the chronic autoimmune disease brought on by genetics, environment and hormonal imbalances in the body. There are no real statistics on the number of people in The Bahamas with lupus.

The benefits of teeth whitening 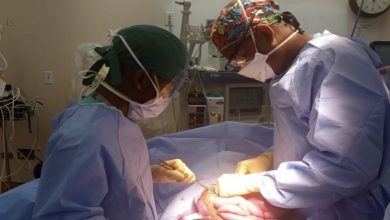 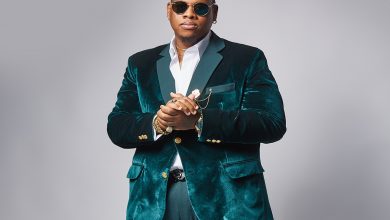 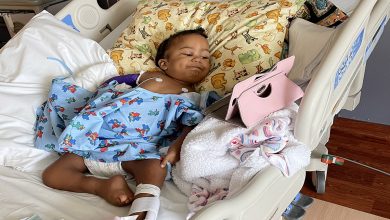 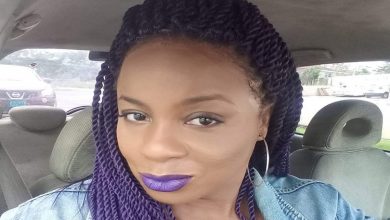 Refusing to bend to Lupus