The Bahamas is set play in world cup qualifiers

We must make a paradigm shift on agriculture, says Sweeting at Dubai summit 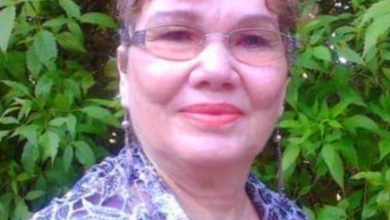 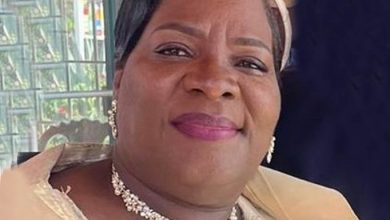 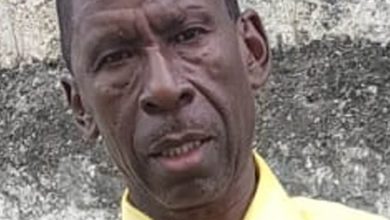 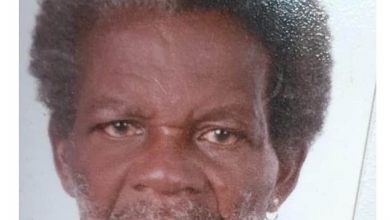