Some of the suspects believed to have been involved in the murders of six men at the intersection of Jerome Avenue and Chesapeake Road in New Providence in April have likely fled the island, and one has since died, Commissioner of Police Paul Rolle said yesterday.

Rolle previously indicated that police were making “some good progress” in solving the incident, in which a woman and a two-year-old girl were also injured.

When asked for an update on the case yesterday, he replied, “We have identified suspects in that particular incident. I have a team of officers who are actively searching for those. I do not wish to, as I said then, put that information in the public for reasons I have already explained.

“I do believe that couple of those individuals had skipped town and at least one is already deceased, but we will find them. They will have to come back home to nest. When they do, we will be there waiting.”

The killings occurred on April 15.

Police said the victims were traveling on Jerome Avenue in a Honda, when four men, dressed in black, exited a white Kia Sportage and opened fire on them.

Two of the suspects were armed with high-powered assault rifles, according to police.

The other two were armed with calibrated pistols, police reported, adding that once the shooting started, the Honda veered off the road into bushes.

The crime happened hours after the men who were eventually murdered were released from police custody. The timing of the incident resulted in some public speculation about possible police involvement.

The commissioner has dismissed such speculation. 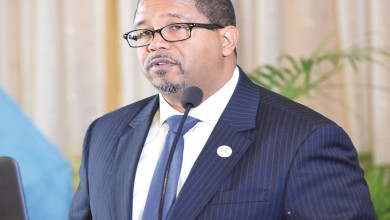 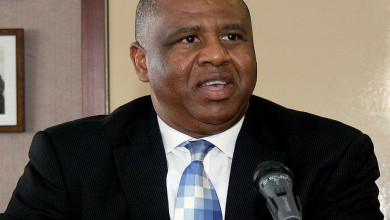 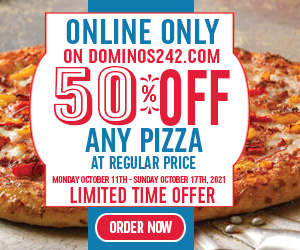