The Utilities Regulation and Competition Authority (URCA) ordered both Aliv and the Bahamas Telecommunications Company (BTC) to allow each company to roam on the other’s network, URCA’s Director of Electronic Communications Carlton Smith told Guardian Business yesterday, adding that URCA is awaiting a copy of both companies’ agreement on the matter.

Smith said given the dire circumstances following the passage of Hurricane Dorian, URCA found it necessary to urge both companies to unite their networks in the interest of consumers.

He said after the passage of the storm, neither network could provide sufficient, sustainable service to its customers.

“On Friday after we recognized that both networks were compromised, we sent communication to BTC and Aliv to implement national roaming, to allow each operator to roam on the other’s network, because we thought it necessary to address the serious humanitarian challenge on those islands where people were having difficulty communicating with the outside world,” Smith said.

“We asked them to have it implemented by Tuesday (today) and to provide us with a copy of their agreement by Friday.”

When asked if URCA’s decision was voluntary for both carriers, Smith said “no”, adding that there could be consequences if either carrier did not comply.

However, he said both companies have been cooperative and have been working to ensure that the interest of the operators and interest of consumers are at the forefront.

“We applaud both BTC and Aliv for cooperating and addressing the need,” Smith said.

“We believe this kind of collaboration and cooperation is needed at this time.”

Aliv announced Sunday that both companies would allow roaming on the other’s network for 14 days without charges being levied.

Smith said while Aliv set the condition of 14 days, URCA is allowing both companies to decide on the length of time and place it in their agreement.

Aliv also revealed on Sunday that 21 of its 34 sites on Grand Bahama are back online. Those tower sites provide mobile access to 90 percent of the population.

In addition, service has been restored to Marsh Harbour. 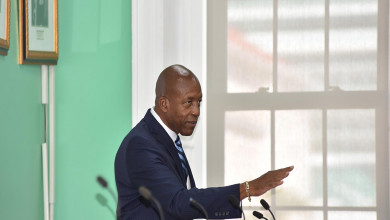 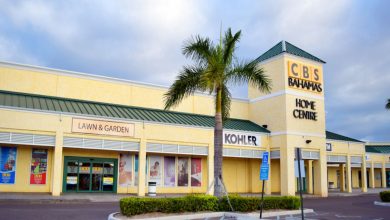