If you know Stephen Hanna you know to always expect the unexpected, and to not be surprised, so it came as no surprise to learn that Hanna has penned the book “7 Get Rich Schemes” The Government Doesn’t Want You to Know About Just Because The Plans Are Slightly Unethical and Borderline Criminal” under the pen name Thomas Hanna (a self-proclaimed political prisoner) and which he says is edited and published by his less delusional nephew (S.A. Hanna). That’s Stephen Hanna for you!

Just so you know, this book is all fiction!

With a title as long as it’s backstory, this is a book that was five years in the making.

Hanna initially had the idea for the book while he was employed as a television producer. He recollects how every other day people would send emails to whoever’s email they could get a hold of pitching the most outlandish ideas. Most of the ideas would have an obvious flaw but the passion with which the request was written was so strong that he says a person could tell that they thought it was a million-dollar idea, which was actually the original title for the book.

It wasn’t until the pandemic that he had enough time to arrange, draw and layout all the ideas into book form.

“The book uses the fictional framing device of an imaginary uncle writing to his nephew from prison, all the money-making ideas he has hoping that the nephew would have better luck than him. However, just because the narrator is imaginary doesn’t mean he is reliable and so often his account of things has to be corrected by the editor. This book will make the reader both laugh at the ridiculous business pitches as well as question the things society accepts as normal,” said Hanna.

Hanna says he does not want people to read his book and think that he is making fun of their drunk uncle. But to take it as it is – an attempt to inspire through satire.

Hanna says his book is for anyone that likes a good laugh.

“You don’t need a degree in finance to appreciate the humor of the book,” says Hanna who is also known as “Schin Nguyen”, the online content creator or “Stephen Hanna”, the radio personality and Friday co-host on Morning Blend. He has produced television programs, written plays, sitcom episodes and even penned a couple of rake and scrape songs.

“In fact, those may be the only persons who are offended by the book because they may have attempted some of the more outlandish schemes if they hadn’t been published here,” says Hanna.

Where to get the book:

The book is available online both as a hardback purchase on Amazon and digital copy on Ko-fi shop. The audiobook will be available the week of Independence. 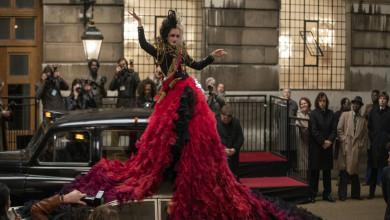 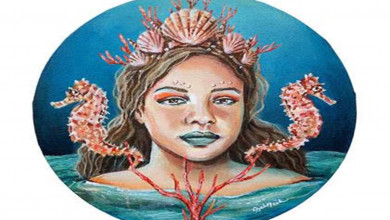 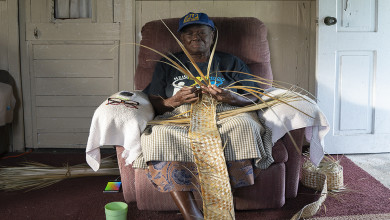 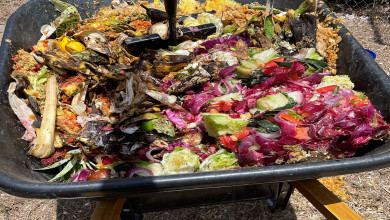 Exploring the world of composting