With their star player watching from home in Grand Bahama, taking the year off due to coronavirus concerns, the Connecticut Sun showed tremendous grit and determination, advancing to this year’s Women’s National Basketball Association (WNBA) playoffs.

The Sun, which came within a game of winning their first title in league history a year ago, will play the sixth-seeded Chicago Sky in a single elimination playoff game this evening. All of the postseason games, as was the case with the regular season games, are being played inside the WNBA’s bubble at the IMG Academy in Bradenton, Florida.

Jones is a bonafide star in the league – finishing third in voting for the Most Valuable Player (MVP) Award a season ago behind Washington Mystics’ star Elena Delle Donne, who was a near unanimous selection and Phoenix Mercury starting center Brittney Griner. Jones finished the season averaging 14.6 points, 9.7 rebounds, and career-high numbers in blocks and steals. She led the league in rebounds and blocks in 2019. In the postseason, she averaged 17.9 points, 10.4 rebounds, 2.0 assists and 1.5 blocks per game.

The Sun certainly had their struggles without her, but they raised their play in the latter part of the season to book a spot in the playoffs for the fourth straight year. Jones said from the beginning of the season that she’ll be cheering loudly from Grand Bahama for her teammates and wishes them well.

It’s been an up and down season for the Sun, losing five straight and six out of seven out of the gate. Behind DeWanna Bonner, who they traded for in the offseason, and Alyssa Thomas, who has been a staple in their lineup for the past six seasons, the resilient Sun showed a lot of resolve this season, battling back to finish second in the east and seventh overall with a 10-12 win/loss record. The Sky won the east regular season with a 12-10 record and are sixth overall. The Las Vegas Aces and Seattle Storm tied for the league lead at 18-4, but the Aces won the pennant, winning both regular season games against the Storm.

As for the Sun, in the absence of Jones, Bonner led them in scoring. She averaged 19.7 points, 7.8 rebounds and 3.0 assists per game. Thomas contributed 15.5 points, 9.0 rebounds and 4.8 assists per game. Bonner was named Eastern Conference Player of the Week twice this season, and Thomas was selected for the honor once, as the duo earned the distinction three of the six times in total. In the final week of the regular season, Bonner led the Sun to a 2-2 record, averaging 25 points and eight rebounds to earn her second player of the week honor. With Jones added to the mix, the trio is expected to form one of the top frontcourts in the league next year.

The Sun might have been missing WNBA All-Defensive First Team member Jones in the middle of their lineup, but that didn’t stop them from turning in a stellar effort on that side of the ball and finishing as one of the league’s top defenses. They finished third in overall defense, scoring-wise, third in field goal percentage allowed and second in defending the three-point line, percentage-wise. The Sun stifled a number of opponents, turning in a spirited effort on that side of the ball to advance to the playoffs. They were tough on the interior as well as on the perimeter in limiting their opponents. They held their opponents to 42.7 percent shooting from the field – third best in the league – and 31.2 percent shooting from distance – second best in the league.

Offensively, veteran forward Bonner proved her worth as one of the best players in the league, averaging nearly 20 points per game – second most in her 11-year career. She finished third in the league in scoring and was one of the top fantasy stars all season long.

The Sun clinched a playoff spot when they turned back the Mercury, 85-70, last week Monday. They lost their final two regular season games but had already clinched a spot in the playoffs and were fine-tuning themselves for their single elimination playoff game tonight.

Without Jones, the Sun split their season series with the Sky, losing 100-93 on August 8, but winning 77-74 about a week later. The regular season featured just 22 games for each team this year due to the presence of the COVID-19 pandemic.

Tonight’s game between the sixth seeded Sky and seventh seeded Sun is set for a 7 p.m. tip-off start at the IMG Academy in Bradenton, and will be broadcasted on ESPN2. A victory tonight would set the Sun up for a second-round single-elimination matchup against either the third seeded Los Angeles Sparks or fourth seeded Minnesota Lynx, depending on the outcome of the other single-elimination playoff game from the first round.

The second round of the playoffs will get underway this weekend.

Although she remains unavailable for comment, there is no doubt that the Sun’s biggest cheerleader Jones is showing full support from her home base in Holmes Rock, Grand Bahama. 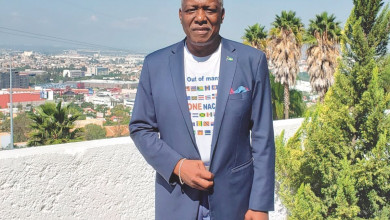 NACAC chief says barring any further setbacks, the event will come off 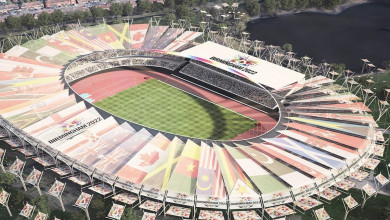 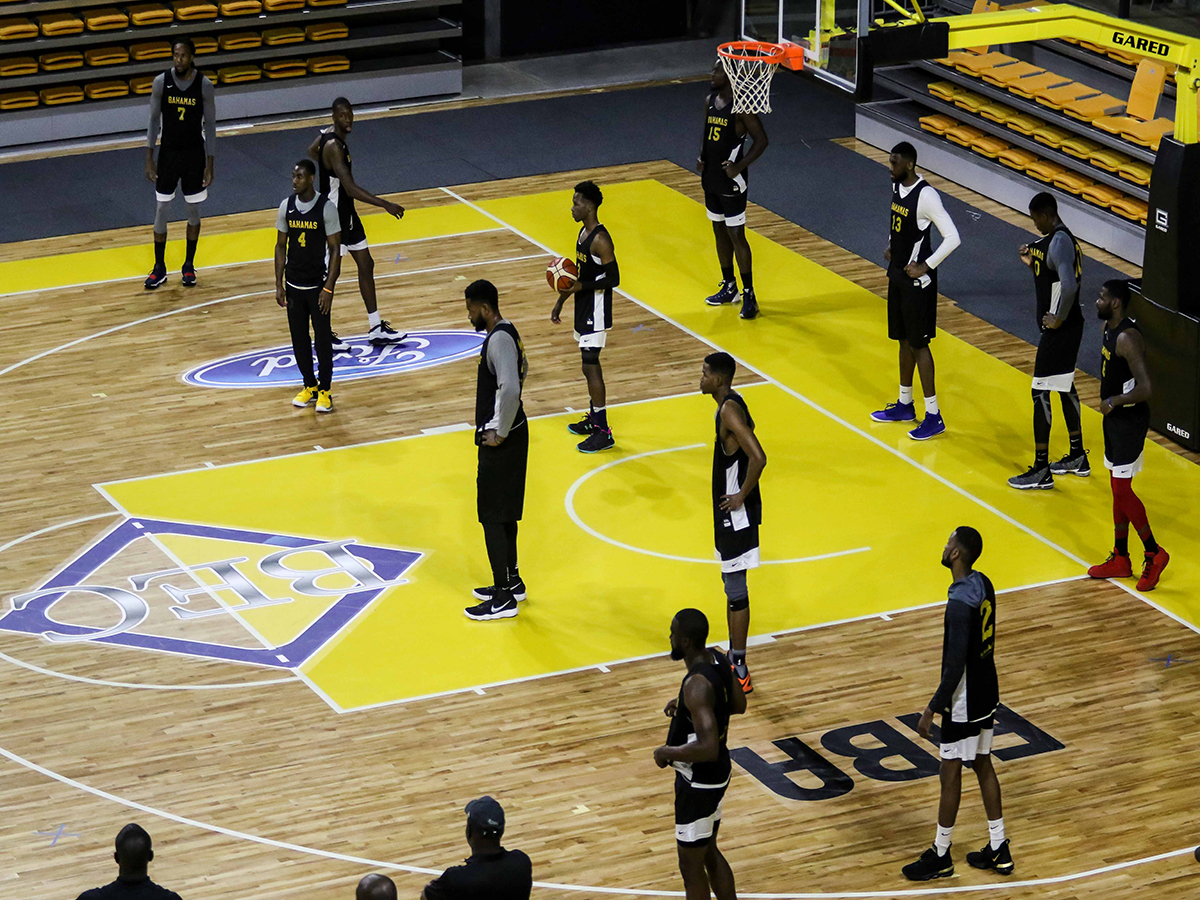 The Bahamas to play the US and Puerto Rico