Then all your people will be righteous and they will possess the land forever. They are the shoot I have planted, the work of my hands, for the display of my splendor. – Isaiah 60:21

For many years, I have been one of the judges for the Bahamas Primary School Student of the Year Foundation, and it is just wonderful to see the success primary students have climbed over the many years. Indeed, the formula for successful rearing of children is given by way of the word to train up a child in the way they should go, so that when they are old, they will not depart from it.

This coming Sunday will be observed worldwide as Father’s Day when fathers will be honored, revered, loved and rewarded for the positive role they played in the rearing of their off spring. So, it was very pleasing on Saturday past at the ceremony for some 102 students – mostly attended by mothers, grandmothers, female relatives and friends – at the calling of students to receive their scholarship prize, and in some cases, laptops, that there were fathers who also cheered. But one father in particular shouted, danced, screamed, went on the stage to meet the child and embraced her; and for a moment, I thought he would not let her go. What a sight it was!

Somehow, there is a special love that children, especially girls, have for fathers, even though in many cases they have been missing in action and had nothing to do with their upbringing and success. But if it becomes known that daddy is in distress, there is no mountain high enough, valley low enough and water deep enough that they would not hasten to rescue the perishing and care for the dying, much to the chagrin of many.

Yes, there are many times that we as women are treated poorly at the hands of our men, and not given what is due to us, but deep within us burns a flame of constancy called hope that one day the wrong will become right, hate will flee at the presence of love and discord will bow to understanding and forgiveness.

The Book of Isaiah is named for a great prophet who lived in Jerusalem in the latter half of the eighth century, B.C. It was during this time that Assyria threatened Judah, the southern kingdom. Isaiah saw that the real threat to the life of Judah was not simply the might of Assyria, but the nation’s own sin and disobedience toward God and their lack of trust in him. In dramatic and eloquent words and actions, the prophet called the people and their leaders to a life of righteousness and justice, and warned that failure to listen to God would bring doom and destruction. Isaiah also foretold a time of worldwide peace and the coming of a descendant of David who would be the ideal king.

Out text brings good news this Father’s Day. Your people, your children, your heirs and assigns will be righteous. Your children will not be violators of the law, killers, robbers, rapists, thieves, alcoholics, abusers of drugs, gang bangers, smugglers of human and drugs. No fathers, you have the mandate to be good, productive, morally and spiritually blessed fathers. You have the promise that your children will possess the land not for a time, but forever; but you will have to forsake evil and cleave to that which is good.

Fathers, there could be no better Father’s Day than the one approaching for newness of mind, body and spirit. Newness for the betterment of your family, your flesh and your blood. Newness for the care of your one and only body. Newness for the renewal of your contrary spirit of harsh words, stray blows, neglect and abuse.

As the bearer of the seed, the onus is upon fathers to be protectors, providers and promoters of strong, engaging and productive fruits – the children.

Make wise use of 1,680 hours of summer vacation

The gift of life is our most prized possession 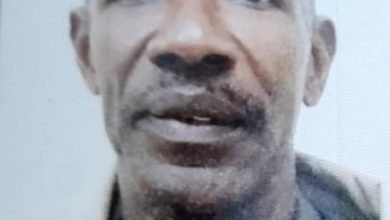 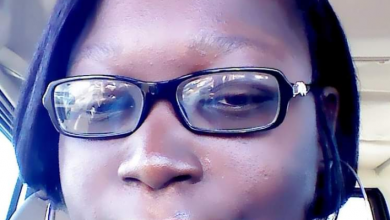 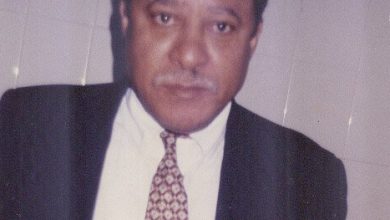