The battle for the leadership of the Free National Movement (FNM) turned into a three-way race after Marco City MP Michael Pintard announced his bid last night, pledging to unify the party after its crippling defeat in the September 16 general election.

In a campaign launch at the British Colonial Hilton in Nassau, Pintard was greeted by a crowd of FNM supporters who included some defeated candidates and meritorious council members.

“As we move forward we have to be united,” he said to cheers from the crowd during a speech that lasted over an hour.

“I’m running for leader not because I want to join any camps.

“… I wish to join the camps together. That’s what we should be about in the Free National Movement. We have an opportunity to do something different.

“Good people are in all political parties.”

Pintard asked FNMs who left the party to come back home, saying that “we are weaker without you”.

“We want you. You are a part of our family. If you left on your own or you felt as if you were pushed out, I’m telling you, we need you. We are weaker without you.”

The FNM suffered a brutal defeat at the hands of the Progressive Liberal Party on September 16 after former Prime Minister Dr. Hubert Minnis called an early election.

The FNM won only seven of the 39 seats.

Many felt that the Minnis administration was not open to criticism and mishandled Hurricane Dorian recovery efforts and the management of the COVID-19 pandemic.

After the party’s defeat, Minnis said he will serve as leader of the opposition.

After a September 22 meeting of the FNM, party Chairman Carl Culmer told reporters that Minnis will stay on as leader of the party until a new leader is selected at the convention, adding that Minnis has pledged to work with whoever succeeds him to ensure the FNM is “battle-ready” for the next general election.

But weeks later, Minnis was evasive on whether he would run for leader.

In multiple interviews, he dodged the question.

Sources said the former prime minister was soliciting support for a possible run but was rebuffed.

On October 22, when asked, former Prime Minister Hubert Ingraham said he found it fascinating that people were still questioning whether Minnis would attempt to remain as leader when it’s “clear as day” that a new leader will emerge during the party’s convention.

Hours later, Minnis issued a statement saying he will not run.

On October 24, in a tearful farewell during the party’s 50th anniversary, Minnis asked for forgiveness for any mistakes he may have made. 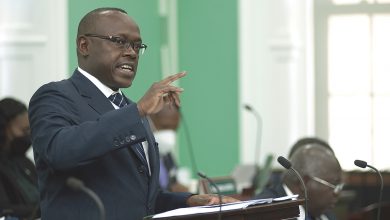 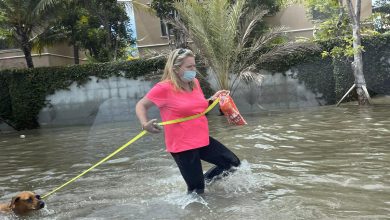