The Bahamas has failed to meet the minimum requirements of fiscal transparency, a 2019 Fiscal Transparency Report stated.

The report, which was released by the U.S. Department of State last week, assessed the fiscal transparency of 140 countries.

It noted that The Bahamas was one of 67 countries to not meet the minimum requirements.

According to the report, The Bahamas also failed to make significant progress toward meeting the minimum requirements of fiscal transparency.

“For the purpose of this report, the minimum requirements of fiscal transparency include having key budget documents that are publicly available, substantially complete and generally reliable.

“The review includes an assessment of the transparency of processes for awarding government contracts and licenses for natural resource extraction. Fiscal transparency is a critical element of effective public financial management, helps build market confidence and underpins economic sustainability.”

The report notes that its assessment is based on progress made between January 1, 2018, and December 31, 2018.

The review process also evaluated whether the government has an independent supreme audit institution that audits the government’s annual financial statements “and whether such audits are made publicly available”.

Since the start of the year, the government has tabled and passed a compendium of financial bills.

Last month, the Organisation for Economic Co-operation and Development (OECD) stated that The Bahamas’ legal framework is in line with international standards and as such concluded the jurisdiction is a safe place for financial services and corporate investment activities.

However, The Bahamas remains on the Financial Action Task Force’s (FATF) grey list of high-risk jurisdictions with strategic anti-money laundering/countering the financing of terrorism deficiencies.

The government is seeking to have The Bahamas removed from that list by early 2020.

BPSU won’t be ‘muzzled’ by PHA 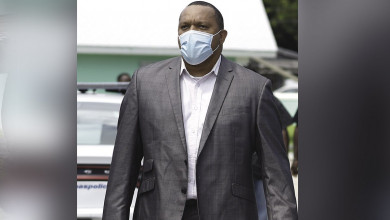 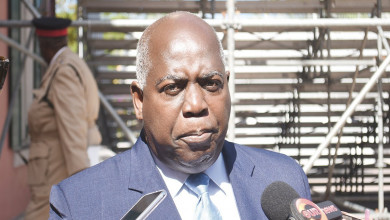 Davis: Permanent register should be a new one