As the search to develop vaccines to combat COVID-19 continues, a member of the religious clergy says people should be encouraged by the assurance that, like leprosy in the time of Jesus, the bubonic plague of the Middle Ages, the Spanish flu pandemic of 1918 and poliomyelitis – one of the most feared diseases in the United States before polio vaccines were available, COVID-19 will “come to pass”.

“Let us, trusting in divine providence and with confidence in the integrity and efficacy of modern medical science, work, pray and wait for the availability of a vaccine to prevent the advance of COVID-19,” says Reverend Dr. Joseph Emmette Weir, president emeritus of the Conference of the Methodist Church in The Bahamas and Turks & Caicos.

Weir is eagerly anticipating a COVID-19 vaccine, and says hopefully it will prove as effective as the Salk vaccine against poliomyelitis, named for Dr. Jonas Salk who developed and introduced it in 1955. It was the first type of polio vaccine to become available.

At the same token, Weir encourages people to bear in mind the warning of Laish Boyd, bishop of the Anglican Diocese of The Bahamas and the Turks and Caicos Islands, as well as other leaders of the church and state, to continue to diligently obey the established protocols to mitigate the virus by washing and sanitizing hands frequently, wearing a mask, staying socially and physically distanced and staying safe at home.

The retired pastor of Our Saviour Lutheran Church, Grand Bahama, says religious miracles and scientific victories of events ancient and modern, give a glimmer of hope for people today, as they seek to not just cope with, but conquer COVID-19.

The Methodist pastor says that in itself is good reason for people to encourage and pray for people suffering from the disease, people on the “frontline” of the battle and those people diligently engaged in research to find a vaccine.

“It is most encouraging to observe that while in the past (e.g. the astronomy of Galileo in the middle Ages and Darwin’s theory of evolution), later religion and science were at odds, they are coming together to achieve this most urgent and greatly needed objective – the conquest of COVID-19.”

Weir says he also finds it encouraging that pastors locally and internationally, representing all denominations, are proclaiming positive motivational messages of hope and encouragement, and delivering inspiring sermons to foster love, provide encouragement and promote hope.

“This hortatory approach of these contemporary encouragers stands out in stark contrast to the hell fire, judgmental condemnations of evangelists of the past,” says Weir. “So, we witness pastors joining with doctors, nurses and ambulance workers in declaring, ‘We’ll get through this together!’ Dr. Dave Burrows, president of Bahamas Faith Ministries International, brilliantly summed it up, ‘There are no viruses in heaven!’”

Weir also says while prayers are offered for a vaccine, there are those people who have reservations on religious and racial grounds, which he says he finds disturbing, as it is universally recognized that a vaccine can only be effective if it is widely distributed and applied to communities.

“To my recollection, knowledge and belief – no such skepticism, suspicions, reservations or illogical phobia impeded the rapid and widespread advance of the use of the Salk vaccine. There was great rejoicing that at long last a vaccine to prevent the spread of polio was available – so why all the hullabaloo now?

“If scientists diligently carried out research in the youthful years of this octogenarian – of bulky ‘black and white’ TV sets with snowy screens; when everybody went to the post office because e-mail was not known; and when videophones were considered items of science fiction available to comic characters such as that famous detective of yesteryear, Dick Tracy – could develop a vaccine to KO (knock out) polio, surely considering the major advance in research since then, scientists today can be depended upon to come up with a vaccine to mitigate, if not eliminate the dangerous coronavirus.”

Weir says people can take comfort and encouragement in the fact that diseases that were dreaded in the past were effectively dealt with.

“Jesus immediately healed a man covered with leprosy who appealed to him for help. He said so efficacious was his healing power that those who so much as touched the hem of his garment were rapidly and completely healed (Mark 5:22-43). As we have seen, Dr. Jonas Salk and his associates invented the vaccine that ‘wiped out’ polio. It demonstrated that vaccines can work.”

Weir says religious miracles and scientific victories of events ancient and modern, give a glimmer of hope for people today as they seek not just to cope with, but conquer COVID-19. 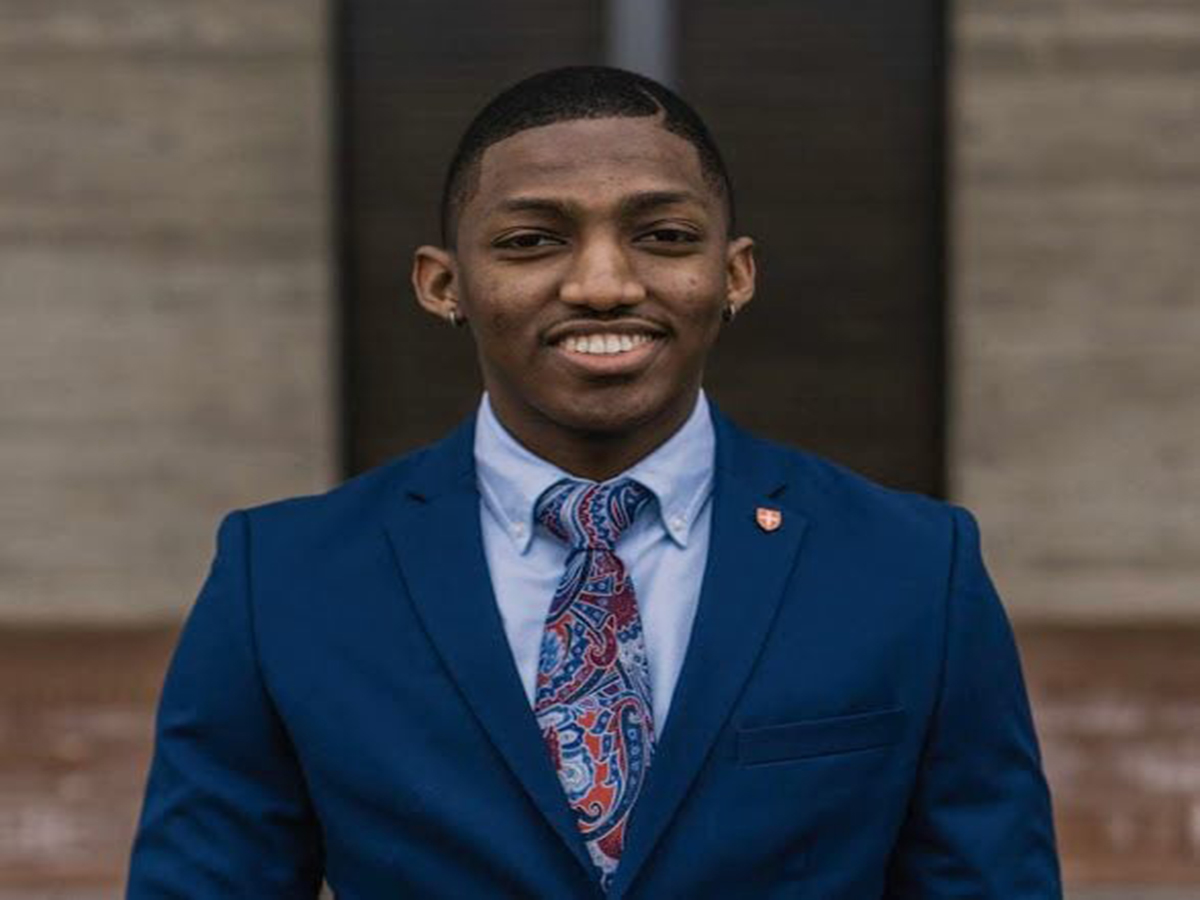 Fulfilling a desire to serve

Preparation for your next