Final Arrangements will be announced at a later date. 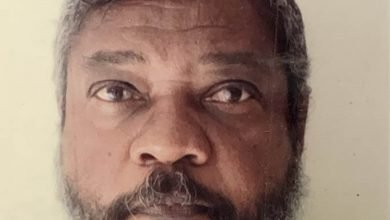 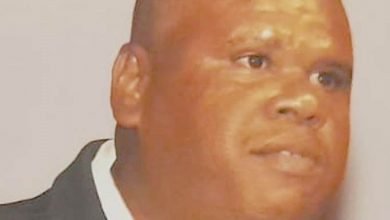 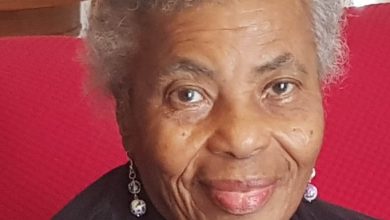 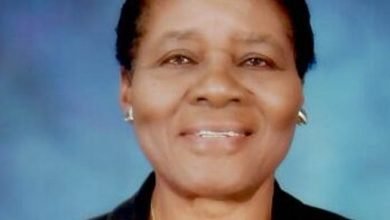