Social media has been lit up lately and the general public is enraged with the importation of foreign labor from Mexico as a result of the Baker’s Bay development on Abaco. According to the Baker’s Bay developers, they had applied for over 500 work permits to bring in construction workers to help with the repairs to damaged homes that was caused when Hurricane Dorian ravaged Abaco last September. It’s amusing to see how our government officials are played by these developers in securing work permits. The developers requested 500-plus work permits because they understood that if they asked for a high figure, they would receive about half the requested number. It is a red herring in its most hideous form. My friends, we get swing again!

Why couldn’t these jobs be filled by Bahamians? We have some of the most skilled carpenters, electricians and masons in the world, pound for pound. As I mentioned in a previous column, we need to have better negotiations before we sign heads of agreements because it seems we’ve gotten the short end of the stick, yet again.

We don’t seem to understand our value. When we interact with developers, we are so quick to give away the shop and kitchen just to get a deal done; it doesn’t seem to matter if the deal is good or not. We must do better.

When a Chinese developer starts a project in The Bahamas, he brings in a Chinese workforce, which is an affront to every Bahamian who could do the work at an equal or superior level to that Chinese workforce. I am not blaming the Chinese developers. Rather, I put the blame on the ineptitude of our negotiators in government. There is no reason why we are bringing foreign workers into our country while Bahamians are sitting at home unable to feed their families.

It seems this government is continuing to shoot itself in the foot at every turn. As the old folks would say: the left hand doesn’t know what the right hand is doing.

We have value in this country. We have been independent for almost 50 years with a competent and highly educated workforce. We have bred some of the world’s best doctors and professionals, not to mention our many world-class athletes. We are a proven destination with over six million visitors coming to our shores annually. The hospitality and culture of our people, the beauty of our beaches and the quality of our restaurants are second to none.

Look at the pictures from space; the wonder of our country is breathtaking. Yes, we have value and it’s time we stop taking the crumbs from the table and tell these developers to walk if they don’t accept our terms. Developers come here because we have a country where their investments are safe and a legal system in place to protect them that extends as high as the esteemed Privy Council. Yes, we have value that has taken years to nurture and it’s time our elected officials do their homework and speak up when its time to sign those heads of agreements that bind us for years to come. Stop giving away our children and grandchildren’s birthrights for pennies in return. When our youth complete their education, they should be able to find a decent job and aid in the continued effort to build our country.

My fellow Bahamians, yes, we have value, and don’t ever forget it.

Confusion in the Senate 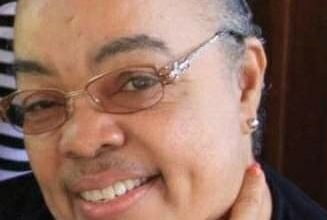 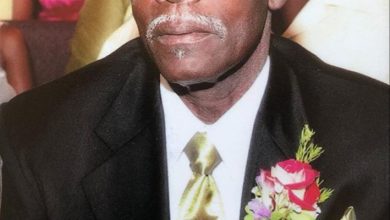 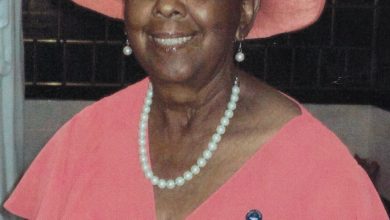